When Gullak first began streaming on SonyLiv three years ago, it felt like a warm hug. Because it was part 90s nostalgia and half middle-class sweetness, it was unlike much of what was available on Indian streaming platforms. Making good software is challenging, but sustaining it is far more difficult, as any developer can tell you. And it's here that Gullak really excels. In its third season, the show accomplishes something that few Indian programs have done before, whether on OTT or on television: it does something that few Indian shows have done before. It is going to get better.

It's not like there haven't been outstanding shows accessible on Indian OTT providers before. There has been a slew of them. With a few exceptions, though, most of them have seen their quality decline after the first season (we are looking at you Sacred Games). The fact that each season is just five episodes long may be Gullak's benefit. As a consequence, the showrunners can keep the story new and exciting. Their guiding principle seems to be to make the viewer desire more. Gullak tells the story of the Mishra family, a middle-class family living in a peaceful North Indian hamlet. At times, it seems to be set in the 1990s, but references to the PubG ban and 21st-century films bring you back to the present. Jameel Khan, Geetanjali Kulkarni, Vaibhav Raj Gupta, and Harsh Mayar play members of a typical family coping with daily issues. Their issues aren't really significant. Unexpected guests, nosy neighbors, and workplace politics are all common occurrences among the Indian middle class.

Because it is so relatable, Gullak is a terrific program. Despite having more drama than the previous two seasons, the third season never gets melodramatic. Members of the Mishra family may be you, your neighbors, or that uncle from Kanpur you adore. They are both broad and narrow in scope. 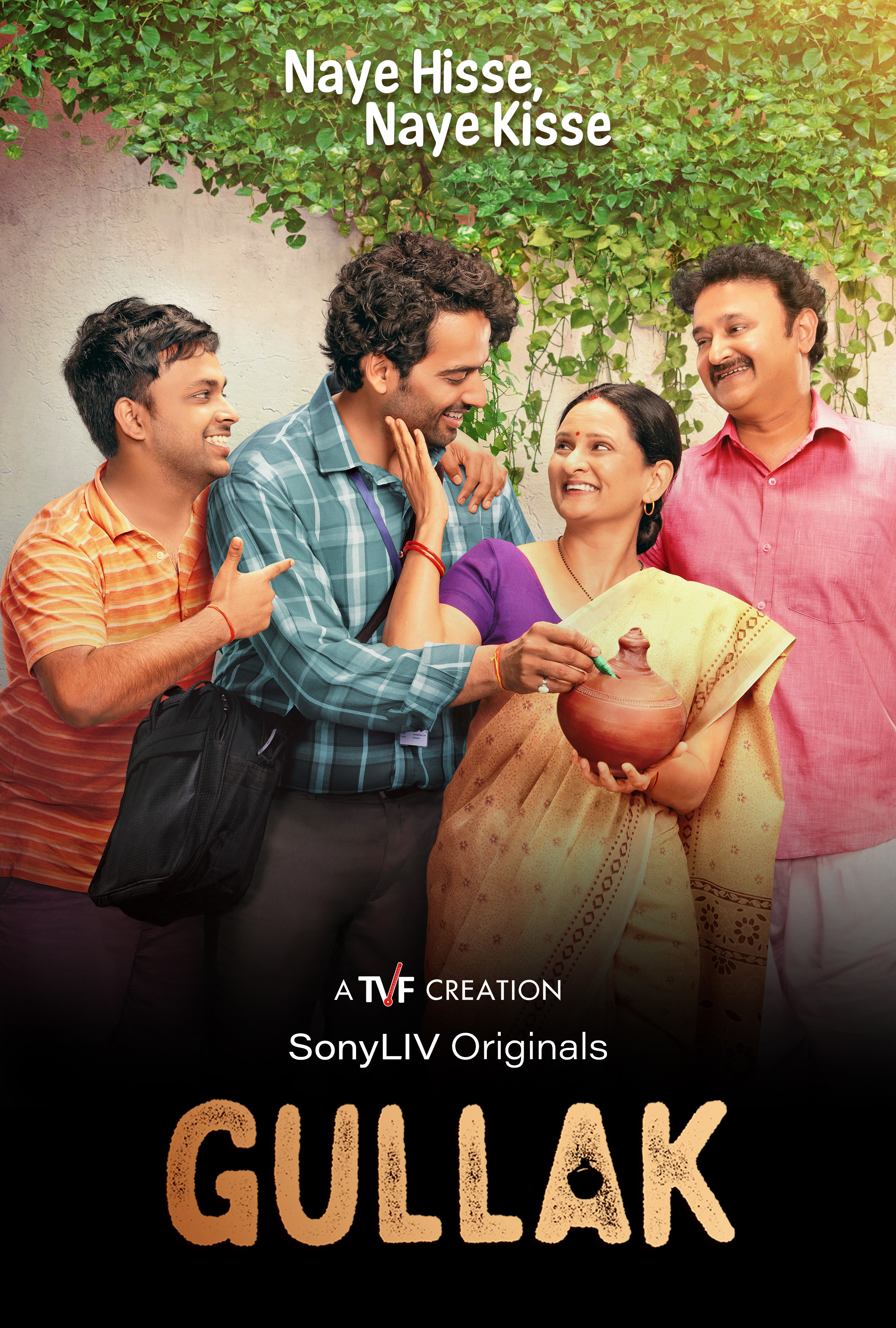 One of the show's best aspects is the cast's friendship, as well as their performances. The show is enjoyable to watch because of the ease with which Jameel, Geetanjali, Vaibhav, and Harsh mix into the Mishra family and their tangled relationships. The performers, as always, bring the production to life. However, the finest performance this time came from someone who wasn't part of the main cast. As Furteeli, a twenty-something woman on the quest for herself, Ketaki Kulkarni dominated the show.

The writing complements the performers' outstanding performances. The episodes are written in a simple manner, with no innuendos, laughing tracks, or situational humor, all of which have become standard fare in Indian comedies. The program is devoid of romance in the classic sense. There is no violence, with the exception of a few flying chappals. There's also a lack of drama. Regardless, it holds the audience's interest and is enjoyable to see.

Gullak's third season has just one flaw in my opinion: it grows more dramatic and darker this time around. The topics covered this season are more serious than in the previous two seasons. The stakes seem to be higher at times. The show is no longer as lighthearted as it was before. Is this a metaphor for how Covid-19's second wave made everything "not-so-light," or am I interpreting it too literally? Regardless, the show is growing increasingly serious, particularly towards the end of the season. Nonetheless, it is well-made. It avoids being preachy or judgemental, even while dealing with serious issues. It does not lose its freshness.