Yeah ---- Chemistry will blow your mind

Chemistry is fascinating. There are plenty of unanswered mysteries , but the so called central science offers us so many things to think about and has many interesting and fun facts .

The football-shaped carbon cluster C60 has been called ‘the most beautiful molecule’ . But the subject of chemistry goes beyond ‘beauty’. The inherent romance to chemistry stems from ‘truth’, rather than classic aesthetic features.

Here is the list of fun chemistry facts, that will hopefully spark your interest in this noble field of science.

1- Gold , copper, and cesium are shiny gold , all other metals have silvery shine

Most metals’ electrons reflect all the photons in a ray of sun , so the sun light is reflected as white. However, in gold , copper and cesium , electrons happen to absorb blue and violet light having longer wave length , emitting yellow part of the spectrum and as a result these metals appear yellowish.

It is well known fact that when something is cold, it shrinks .But water shows exceptional behaviour---it expands on cooling. This is due to the strange shape of the water molecule and also an important phenomenon called Hydrogen Bonding .

When temperature of water is decreased and ice is formed then water molecules become more regular . Empty spaces are created in the structure and that is why when water freezes it occupies 9 % more space and its density decreases. The causes icebergs to float and fish and plants survive under this blanket of ice for months . It is worth mentioning that hot water freezes faster than cold water.

3- Glass is not solid ,it's a supercooled liquid

Photo by Sharon McCutcheon From Pexels

Explaining physical state of glass is a lot harder than some might think. In a glass, molecules flow at such a low rate that their movement is hardly detectable. As such, it’s not enough to classify glass as a liquid, but neither as a solid. Instead, glass is classified as an amorphous solid— a state somewhere between those two states of matter. The metal glass – materials that are three times stronger than titanium , have the elastic modulus of bone, and are extremely lightweight

Many anthropomorphic molecules (molecules resembling human beings ) have been made by a team at Rice University, and they published these molecules in the Journal of Organic Chemistry. These molecules are also called Nanoputians and were synthesized and diversified.

5- Olympic gold medal, is it real? 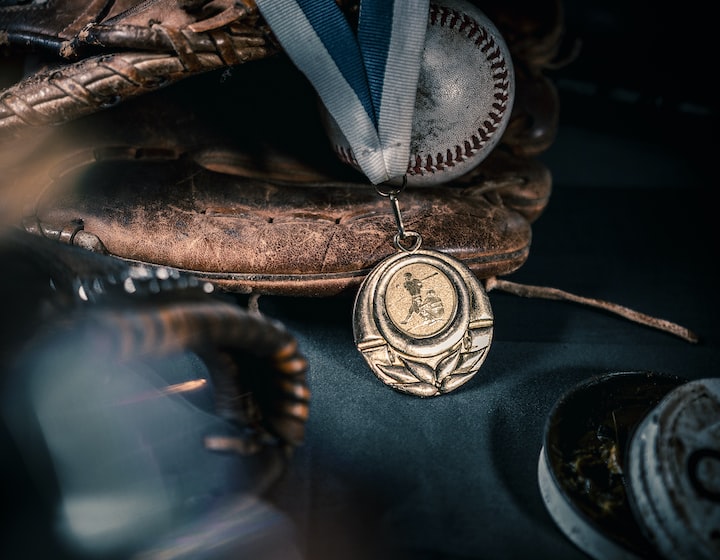 By Berend van Rossum on Unsplash

Are Olympic medals real gold? --- we break down the answer ahead. Olympic gold medals are not made of pure gold. In fact, they are made of s 95% silver , and 5% gold.

Gold is much more expensive than silver. But owing to this “tricky” alloy, a gold medal is just worth about $550 . A full gold Olympic medal would cost $30.000! That’s why they only add enough amount of gold to give the medal the characteristic golden colour.

6- The toughest Total Synthesis ever accomplished

Arguably, the toughest synthesis in chemistry is , the total synthesis of cyanocobalamin, or vitamin B12. This vitamin cures vitamin B12 deficiency. Its first total synthesis was carried out by two huge research groups, the group of Robert B. Woodward (at Harvard University) and Albert Eschenmoser (at ETH Zurich).

A Molecule of Vitamin B-12

12 PhD students and 91 post-doctoral researchers worked in this huge project, that took more than 12 years . The total synthesis was completed in 95 steps. the overall yield was very low, so the amount of starting materials required for accomplishing such task, would have been enormous. By the way i read it in my MS and it proved very very difficult to understand and memorize its structure and synthesis.

7- How did Kekule discover the structure of Benzene?

Friedrich Kekule discovered the controversial structure of the benzene and also its resonance forms after a dream in which he saw a snake seizing its own tail. 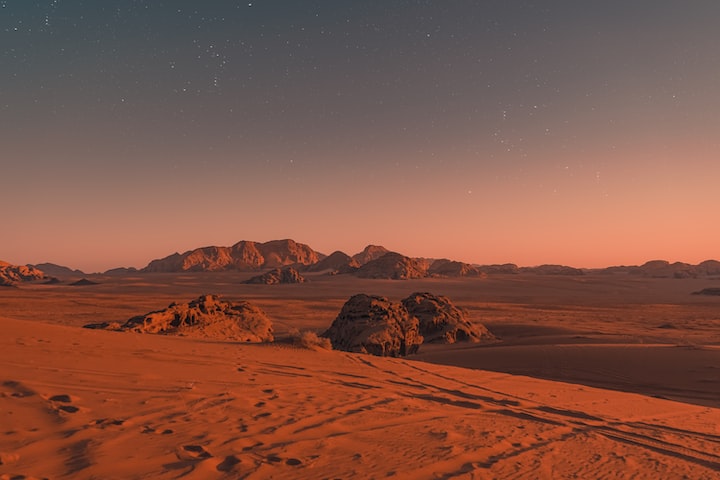 By Daniele Colucci on Unsplash

The planet earth looks blue from outer space since its two-third of the surface is covered with water, ... Mars is covered in a lot of iron oxide — these are the same compounds that give blood and rust their distinct color. In the light of this fact , it’s no surprising that Mars, which appears as a bright red ‘star’, was named after the Greek god of war.

9- A rubber tyre is a single, giant, polymerized molecule

Some molecules have very big structures , but most are still very small . The vulcanized tyre is all one, big, freakin’ molecule! Basically it is all made of large polymers chains that are crosslinked through covalent bonds.