Arijit Singh is an Indian singer. He made his bollywood debut with the song "Phir Mohabbat " from "Murder 2 ". He is the present singing icon of the youngsters and has millions of fans. He has been honored with many different awards along with the National Film Award for Best Male Playback singer. 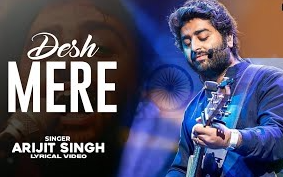 It is a patriotic song from the movie " Bhuj: The Pride of India " starring Ajay Devgan. Each line of this song fills our hearts with enormous emotions. It reminds us about the sacrifices of our soldiers on the war field. This song was released in 2021 and had gained millions of likes on You tube. 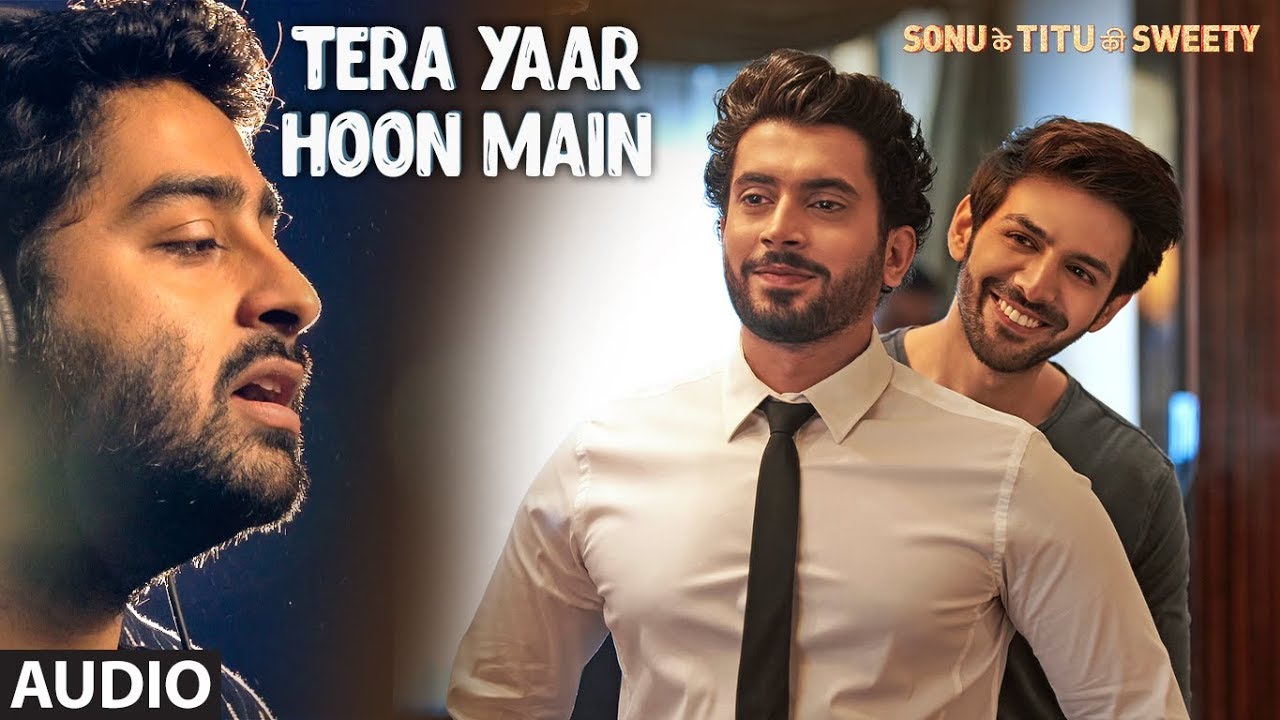 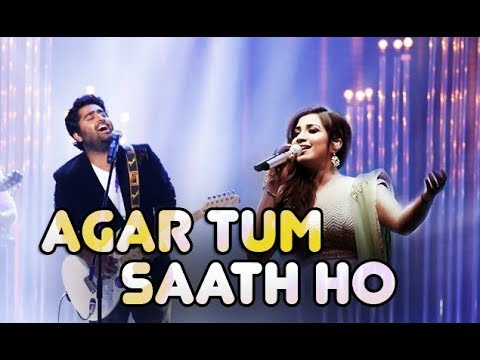 This song is a part of the movie " Tamasha " released in 2015. It is soft, emotional and heart warming song sung by Arijit Singh along with Shreya Ghoshal. " Agar Tum Saath Ho " has won Mirchi Music Awards for Listeners Choice of the Year (2016), Filmfare Award for Best Lyricist (2016) and Mirchi Listeners' Choice - Song of the Decade (2021). 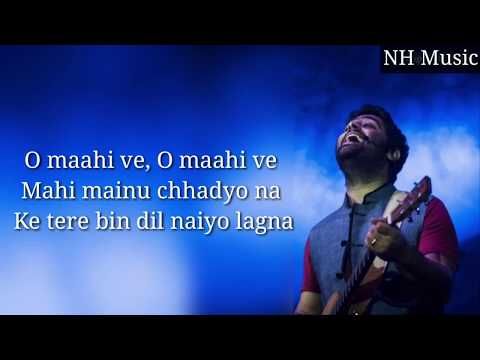 Arijit Singh and Asees Kaur's sung " Ve Maahi " is a song from the movie " Kesari " released in 2019. It is a love song with beautiful lyrics with each line directly sinking into hearts. This song had gained love all around the country. 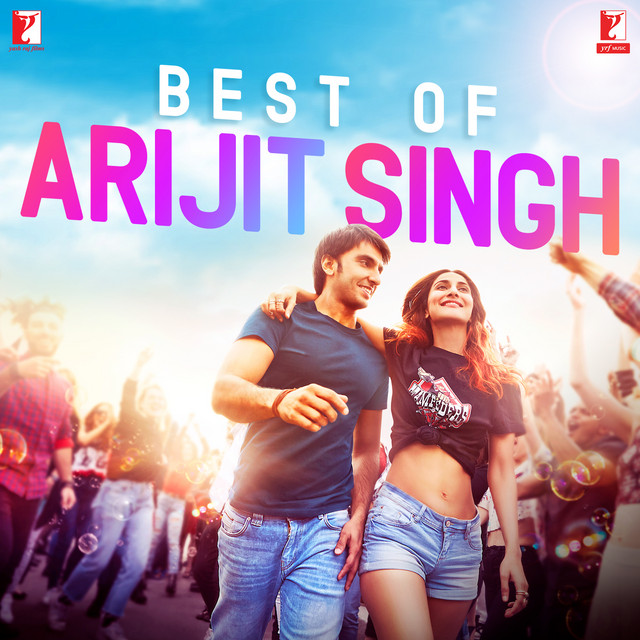 Released in 2016 it is a fun song from the movie "Befikre" starring Ranveer Singh and Vaani Kapoor. It is a song full of energy and excitement. It had 265+ million views on You Tube.

Apart from these Arijit Singh has given many more superhit songs like Naina from Dangal, Chunar from ABCD 2, Khairiyat from Chhichhore etc. Comment down your favorite songs of Arijit Singh.

My writings are a trip to my Imaginative World.